As a touring musician, I’m abundantly fortunate to get the opportunity to see a lot of the wonderful nation. Red states, blue states, liberal bastions,”flyover” country — every piece of it. For 18 decades, I was a staunch progressive raised at a small Kentucky town, and I’ve ended up at the liberal enclave of Nashville, Tennessee — an advanced island at a very red state.

Division, marked by geographic borders, is nothing new in America, but what we are living through now feels really different. I’ve (proudly) called every significant party’s nominee and standard election winner because I started paying attention to John Kerry in 2004. I was one of the millions who were horribly wrong about last November, and I am still attempting to make sense of stuff.

That said I feel like I’ve depended upon a fact that will help me get through these stressful times: America is largely good because a lot of us are good. We ought to remind ourselves that this nation has made lots of errors in our 241 decades, but our good minutes nevertheless outweigh our bad ones. As a complete, we’re good people — even if we are not being spoken to by good people.

Along with traditional types of activism, I’ve decided to influence change in a simpler way — identifying people who may feel threatened at the present climate, and letting them know that there are those people in this nation who honor them and desire them to become a part of the American fabric. A smile on the road can go quite a ways, or when appropriate, a lengthier conversation like I lately had on the road to the airport. 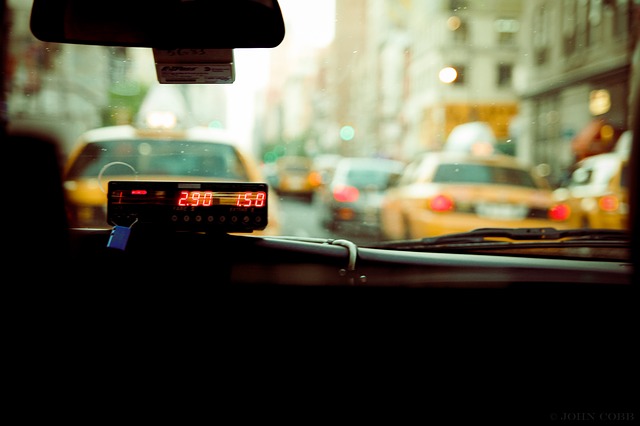 His name was Oliver. He was my Lyft catalyst, an immigrant of 23 years from Burundi.   I participated in a way that I might not have thought about only a couple of weeks ago. I left it a point to inform him that I was really glad he was a part of the nation, of which I am so proud. I apologized on behalf of our existing leadership, of which I am very honestly ashamed. I learned that he is still very thankful to live in the land of the free. His optimism and elegance have been a massive inspiration to me personally in these divisive times which have dominated my ideas since November.

My spouse and I’ve been binge viewing the incredible CNN (bogus news) Miniseries around the 60s, 70s, and 80s. They have gone a very long way to ease my nervousness about what we’re currently living through. The U.S. is resilient AF, but that’s only due to the varied, melting pot of humanity that contains it. Let’s hang together people, and I will promise you a much perfect union than the one we inherited when we were born. To that end, I will make an attempt to inform our civic neighbors that they are welcome–that they make us great, and that we’re better since they’re a part of us.

Chris Smallwood is a composer and performer, touring with Alton Brown, Eat Your Science; and RAIN: A Tribute to the Beatles. He is owner/founder of Mockingbird Musicians, and–if he’s not on the roadan adjunct professor in Belmont University at Nashville, where he resides with his wife Megan.

Rev. Erin Wathen is the Senior Pastor of Saint Andrew Christian Church (Disciples of Christ) at Olathe, KS (). She’s a Kentucky native, a long-time desert dweller, and that she writes about the sacred thread that runs through pretty much anything. For more info, click the’about’ tab over…